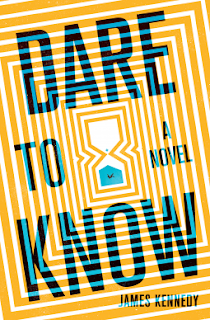 Genre: Science Fiction | Speculative Fiction | Absurdism
Release Date: Expected 14th September 2021
Publisher: Quirk Books
CW: Drugs, Alcohol, Mentions of STD's and miscarriage.
He is the top saleperson for Dare To Know, the mysterious company who pioneered a very unique technology that can calculate the exact time of a clients death. As one of the people who worked to develop what is know as 'Thanatos Theory' - he understands the science better than most.  But away from work, things aren't great. He's divorced, broke, estranged from his children and his life is falling apart. So after one particularly disasterous sale which ends in his car crashing in the dead of the night, he throws caution to the thing and breaks the golden rule of Dare To Know ... and he looks up his own death.
But he died twenty-six minutes ago.
The only other person who can help is Julia, his ex-girlfriend who was there for the inception of Thanatos Theory and the only person who has the answer he's looking for. On his journey to find her, he not only has to confront his own past, but the terrifying future that may or may not be waiting for him.
Dare to Know has been described as an 'adrenaline-filled thriller' but it's something else entirely. Rather than a race to a final epic finale, this was a convoluted, shifting fever dream of a story that was more like a confused walk around labyrinth instead of a sprint along a race track. Starting off polished and poised, our nameless narrator slowly broke down into the erratic and absurd as we approached our chaotic conclusion. The writing style was something unique, visceral and disjointed - which at times definitely was a bit too much for me but worked somehow. It was almost incoherent at points but stylishly so.
As we flash back to the highs of our narrators life - his loves, his losses, the high points and downfalls, it's all to easy to get drawn into his world. He starts societal discussions about the pressures of careers and relationships, then jumping into deep philosophy about life and death.
Honestly, I don't think I still understand where we ended up but I know I had a great time on the journey there. It kind of felt like Sci-Fi Metamorphosis on acid, and I can say without certainty you will either entirely love or loathe this genre-blending whirlwind of a book.
RATING: ⭐⭐⭐⭐
Thank you to James Kennedy, Quirk Books and Netgalley for this ARC in return for an honest review.
Labels: 2021 absurdist fiction adult fiction new release science fiction speculative fiction 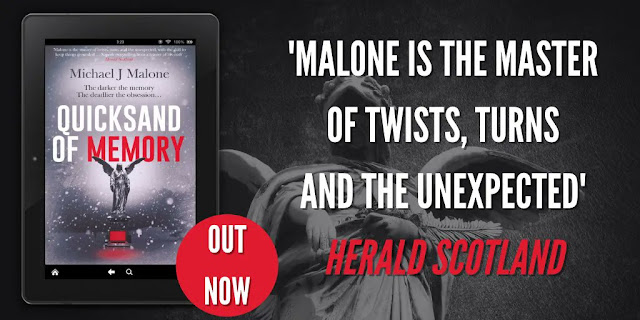 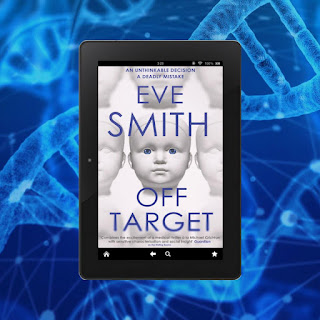 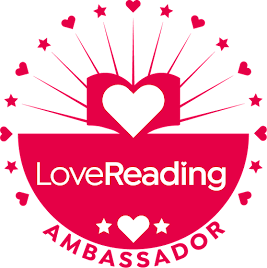